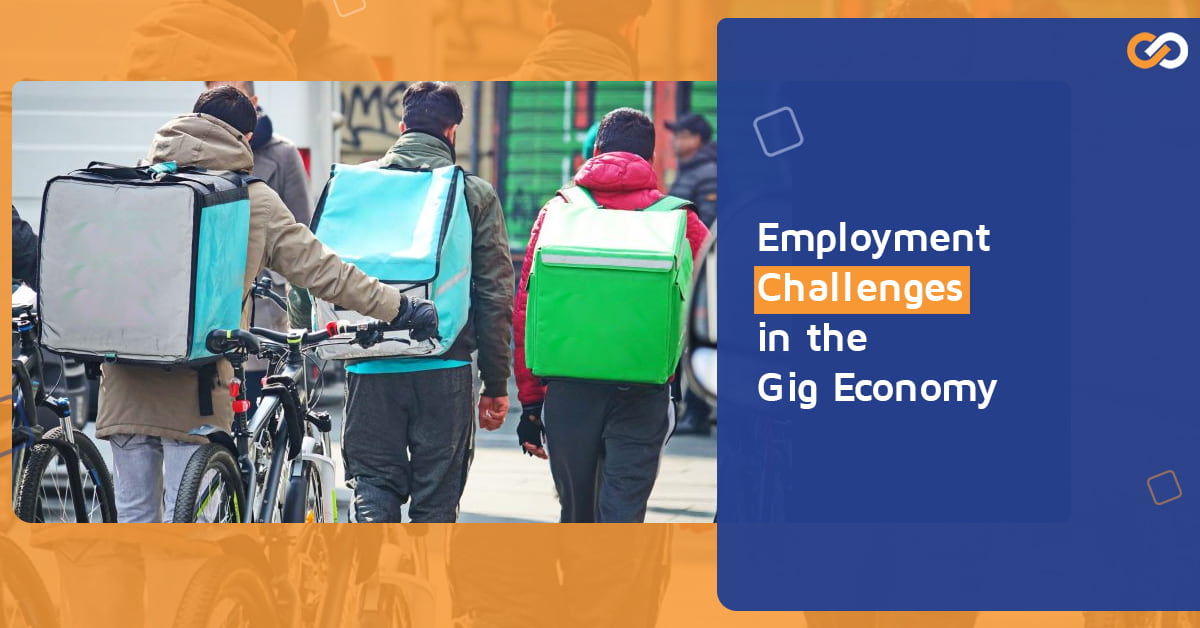 Employment Challenges in the Gig Economy

Employment Challenges in the Gig Economy

The challenges of a worker in the Gig Work economy begin at the very definition of ‘Gig Work’. There are many ambiguous and vague explanations for what Gig Work is, but the parameters for a definition are yet to be decided. Gig Work can be understood to be an unorganized form of work, where individuals offer their services to employers and because they are not traditional employees, they are seen to have the freedom to choose their rates and work hours. The definitions are further dividing when we try to define Gig Work in terms of law because the nature of gig work is that it is flexible and uncategorizable.

The word ‘gig’ was originally used by jazz musicians in 1915 to describe individual performances and has been used in the context ever since. ‘Gig’ was then adopted to mean a project, by freelancers, and so the term gig work was conceived. The context of how the term Gig Work has come to give us a better understanding of how to define the term itself.

While Gig Work is often seen as advantageous for the worker and the employer, it does not come without its own bag of challenges. Read on to understand a few:-

Being a permanent employee comes with perks and benefits which do not exist in the Gig Work structure. Some of the crucial benefits missed by Gig workers are Compliances like ESI & PF, parental leaves, paid leaves when sick, Insurance, and more. The lack of an employer-employee relationship means there is no need for the employer to invest in the welfare of the worker. The tradeoff in Gig work becomes trading social security for flexible hours.

A Gig economy consists of few employers and many individual Gig Workers. It becomes a real challenge for gig workers to land clients as they face heavy competition. The presence of heavy competition also means that gig workers have very low bargaining power. Fierce competition leads to underquoting and low to no margins.

Traditional organizations have a clear benefit in internal training and development, where at times, training existing employees is more cost-effective than hiring new employees. This urges the companies to provide their employees with opportunities to upskill themselves. Upskilling is crucial to Gig Workers as their skills are their source of income. In the lack of an organizational structure to provide them with opportunities, they are required to find opportunities to upskill, time to attend courses, and balance work efforts by themselves.

While applying for loans or mortgages, it is necessary to show proof of sustainable income as assurance that the individual applying will be able to pay back the amount. Knowing the inconsistent nature of income of Gig Workers, they will face such practical blockades because the systems of our society are set for traditional work structures.

Gig Workers have the freedom to pick and choose their clients and projects provided, projects are available. Because they get paid per project. Their income is very unstable. Gig Workers may have sprints or months of heavy income and months when they struggle financially.

The most attractive sales pitch for an individual to become a Gig Worker is the promise of freedom. They look for the freedom to choose work hours, clients, projects, and wages. The reality, more often than not, is that Gig Workers often work longer hours on multiple projects for lower wages. The presence of timed shifts ensures that employers do not overwork their employees and the presence of wage law ensures minimum payment for the work done by employees. The Gig Work model often promises the workers freedom but leaves them with the short end of the deal.

Beyond the challenges faced by the workers themselves, Gig Work proves difficult to govern. By nature, Gig Work is very conditional. The wages and terms and conditions of work change according to every employer. This makes it difficult to place a set of laws to govern Gig work as a whole as there will be multiple ways to work around them.

Gig Workers do not have a standard scale by which their projects are measured in order for them to set a market price. The demand for projects of similar nature may greatly differ between regions. This makes it difficult for Gig Workers to state prices and so they are forced to reduce costs to land clients. The last of a standard pricing scale means their projects are prices as perceived value.

Job Booster India looks to neutralize as many of these challenges faced by Gig Workers as possible. All employers who benefit from the services offered by Job Booster India are required to sign an Understanding which ensures that employers provide reasonable remuneration, social security, and such basic requirements which gig workers often miss out on. Get in touch with us to find out more about how to better the Gig and supporting ecosystems. 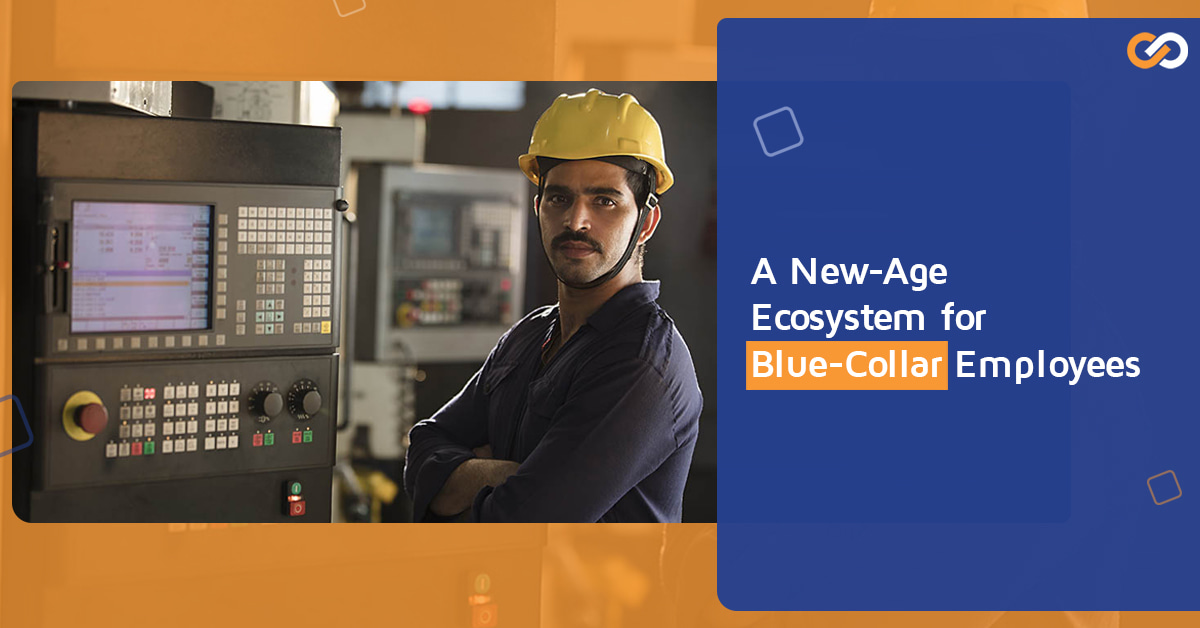 A New-Age Ecosystem for Blue-Collar Employees 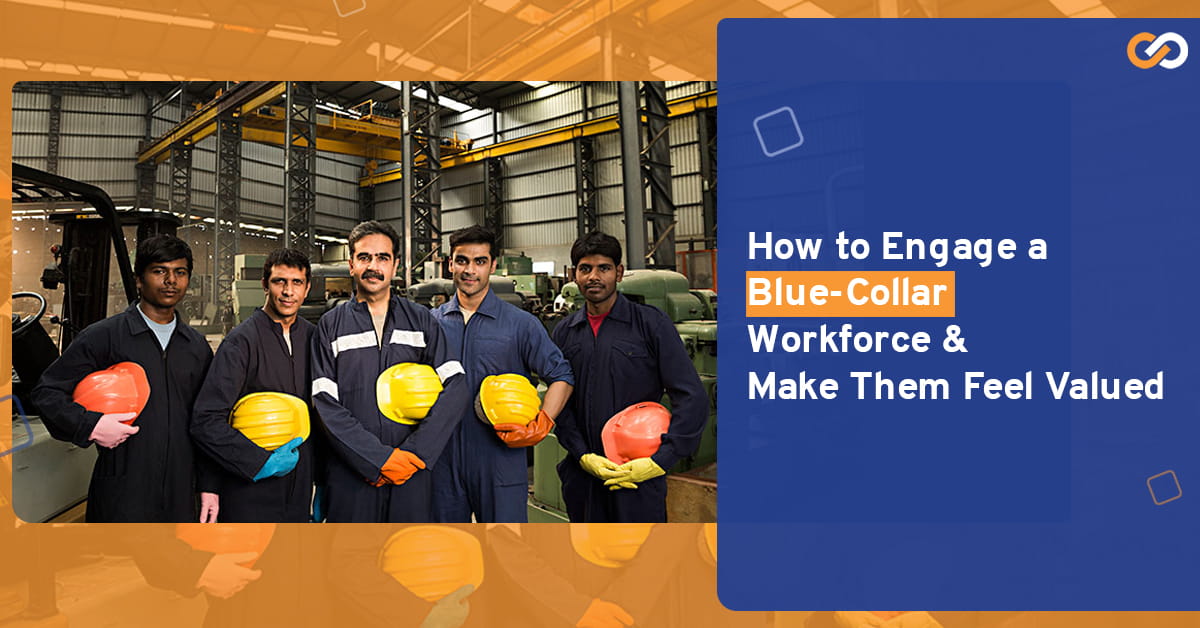 How to Engage a Blue-Collar Workforce and Make Them Feel Valued
How to Hire Blue Collar Workers, and Fast 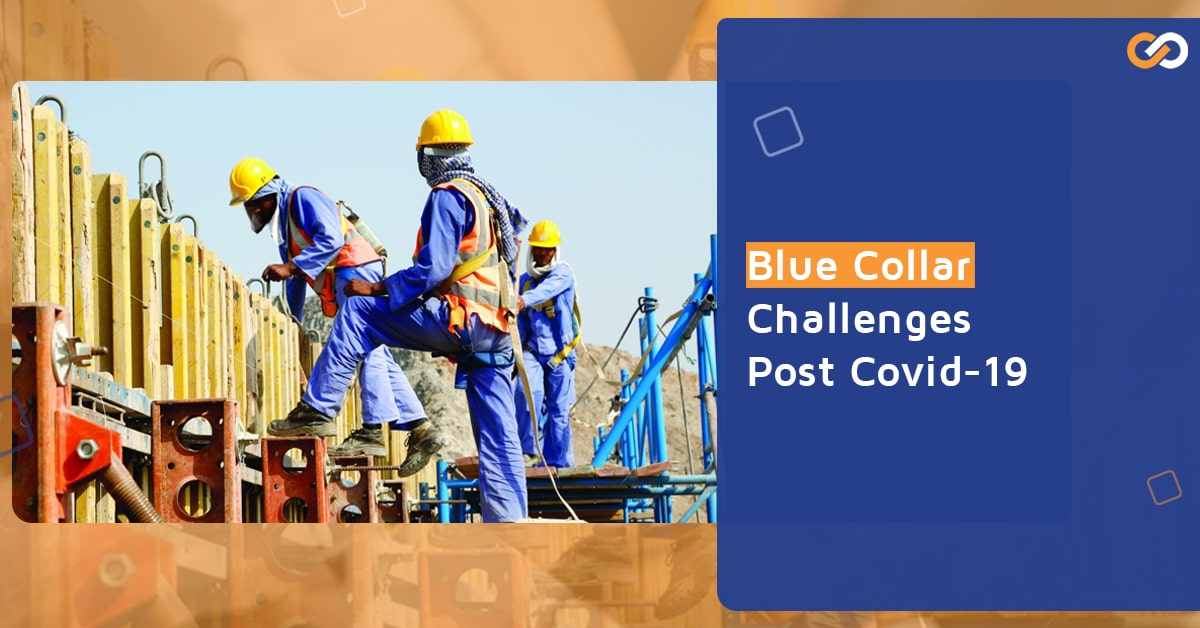 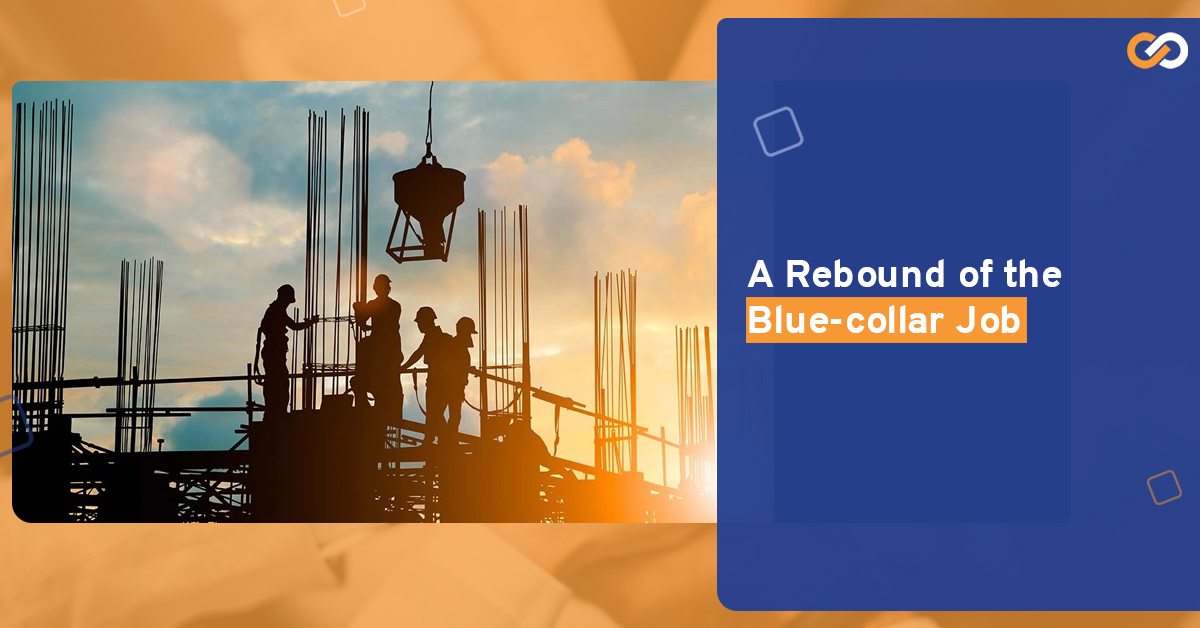