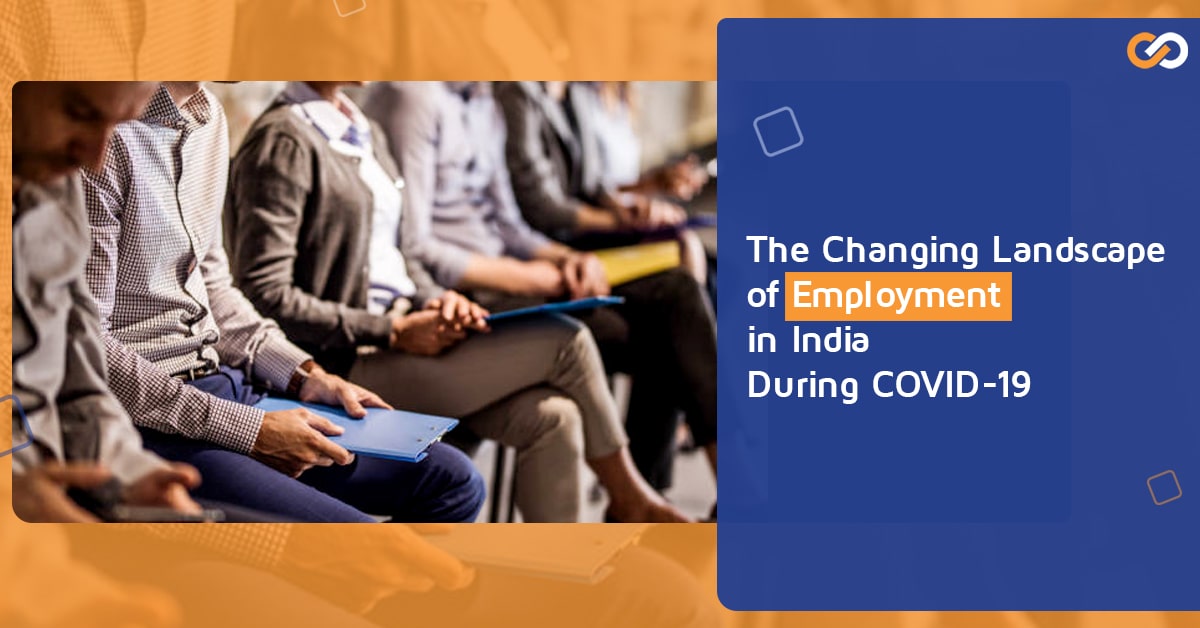 The Changing Landscape of Employment in India During COVID-19

The COVID 19 pandemic has negatively impacted the whole world. It taught us how we must be more proactive than reactive. The first wave of Covid-19 started around March 2020 and introduced us to many unknown scenarios like containment zone, quarantine, masks, sanitisers, PPE kits, rushing to hospitals, shortage of health staff, and most shockingly, helpless deaths. It resulted in many people losing their livelihood and becoming unemployed or underpaid due to lockdowns of various sectors of industry. The unemployment rate in India went up to nearly 24 percent in April 2020. This was due to the result of a decrease in demand, as well as employment disruption faced by companies.

In India, labour is characterised as either organised or unorganised. The former category works in larger businesses and have greater social security enactments. Work from home is the big change, the pandemic brought in the routine lives of these workers belonging to the organised sector. But the workers belonging to the unorganised sector suffered more compared to the former category. A beeline formed, with the majority of these workers either who left due to fright of uncertainty, or, have lost their jobs, all headed towards their native places along with families. Few were fortunate to find public transport and use it, but many migrant workers travelled hundreds of kilometres on foot.

With COVID-19 as a pretext, many states have reduced even the little security which was available to these unorganised workers by eliminating or diluting various laws so as to favour businesses. For example, in Uttar Pradesh, at least 14 labour laws like the Minimum Wages Act and Industrial Disputes Act are being suspended for three years in an effort to attract capital. Similar is the case with Madhya Pradesh and Gujarat.

Few research reports like McKinsey says, that though large firms like TCS and Infosys are said to continue remote work after the pandemic, the majority of the Indian workforce is employed in jobs that cannot be performed remotely like agriculture, retail trade, facilities & housekeeping support etc.

The number of gig jobs has increased as there is a shift in consumer behaviour to buy goods online and they may continue the same even after the pandemic. The workers are also preferring gig jobs as it is feasible and provides them various earning avenues. But these gig workers lack the benefits provided through the social security representations, which is a drawback.

The second wave of COVID-19 approximately started in March 2021. This time the pandemic situation is somewhat different compared to March 2020. We now have inoculation solutions through vaccines which are said to offer a great deal of protection from the virus. Hopefully, we are now witnessing a decline in new cases, though the number of deaths is not declining proportionately.

The manufacturing and engineering sectors were affected largely by the lockdown during the 2nd wave. But the recruitment situation in IT/ITES, Technology research, E-commerce, Pharma and Health Care sectors have started showing some improvements. Sri Aditya Mishra, CEO, CIEL, has said that though the companies have the intent to hire in tier 2-3 cities, they have not been able to actually hire due to the spread of pandemics to these markets also. According to him, the gap between the intent of hiring and the actual hiring in these markets is 50%.

"COVID-19 affected the economies of the entire world, including that of India. But our economy has recovered more strongly than it was halted by the pandemic. When big economies of the world were busy defending themselves during the pandemic, we were carrying out reforms. When the global supply chains were disrupted, we introduced the PLI (production-linked incentive) scheme to turn new opportunities in favour of India," PM Modi said.

The PLI scheme announced for 10 key sectors, including textile and automobiles by the Centre, is aimed at helping the country's economy recover faster after the pandemic, to promote mass employment.

As per the data released by the National Statistical Office (NSO) on 7th September 2021, India's economic growth surged to 20.1 per cent in the April-June quarter of this fiscal, helped by a low base of the year-ago period, despite a devastating second wave of COVID-19. The Indian economy’s gross domestic product (GDP) had contracted by 24.4 per cent in the corresponding April-June quarter of 2020-21.

Though we have found some way of prevention in the form of vaccines, it is not effective cent per cent and the medicine to cure the infections is not yet found which is at most important. Employment trends & the job market though in recovery mode, due to COVID-19 has resulted in driving people to doubt and psychological imbalance. Collectively, we are seeming to face further uncertainty.

Every person deserves a decent standard of living. Job Booster India is partnering with many organisations in various sectors to eradicate poverty in marginalised communities and to provide mass employment opportunities jobs to these workers who lost their jobs during the pandemic and help them to be financially sustainable. 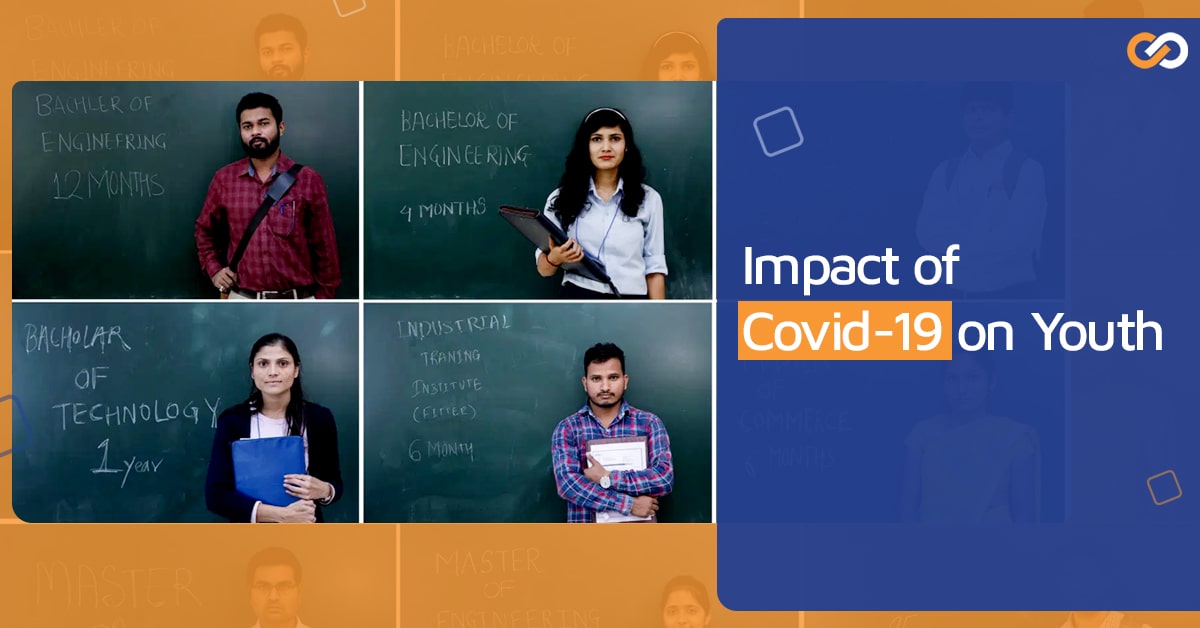