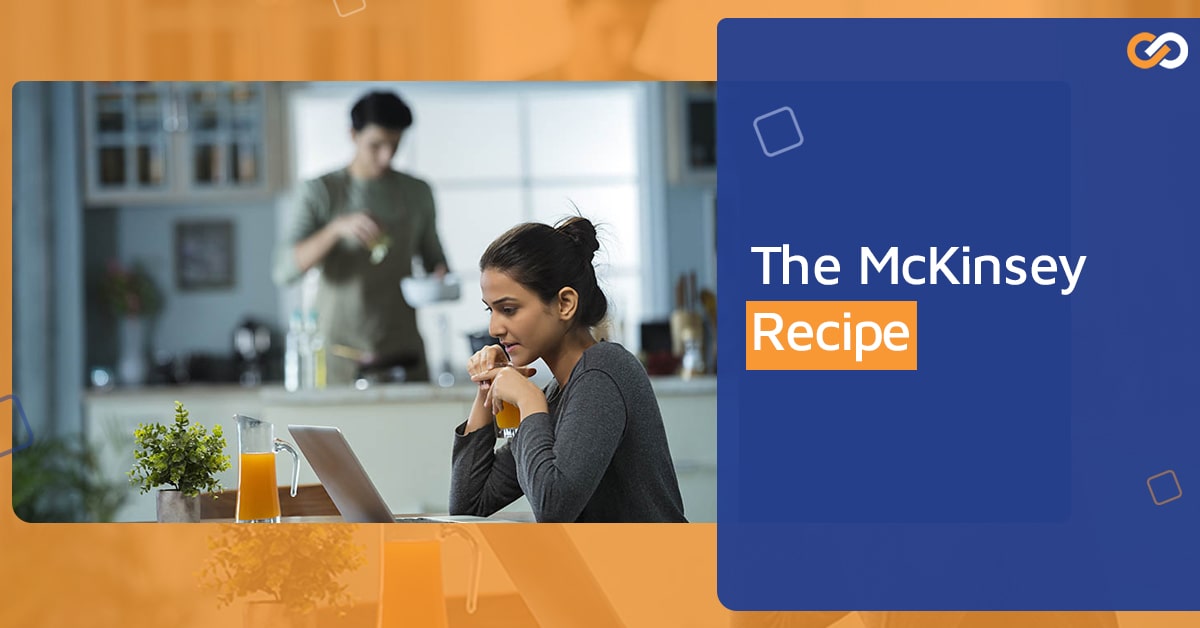 As work and home sizzled and mixed in the ‘wok of life’, he pulled up the McKinsey recipe. He came across the McKinsey Model for change management while looking for new ways to manage the change that was happening in the company, and subconsciously he had been using it into his change kitchen.

The McKinsey Model is helpful when trying to manage the change in an organization caused by a massive change to its environment. Much like covid was to this one work-at-home, CEO-dad. The McKinsey model uses four ingredients to cook up the desired change:

Seeing his wife fight the virus and himself being left stranded in the kitchen, the first thing he did was understand that it was upon him to take care of his wife and he convinced himself that with a little bit of help and practice, he would be able to do it.

Parallel this with the need for everybody in your organization to know, understand and be convinced by the need for the change, and why it would be detrimental to not change. You’ve got to deal with the questions “Why should we change?” and “What’s in it for us?” that are burning in the minds of your employers. The challenge of answering the “Why” of the employees may prove difficult for managers when they don’t realize that, what is clear to them may not be clear to their employees. The reason for the change seems obvious and motivating to the supervisors as they are the ones making the decisions, but only clear communication of the rationale behind the change may make the employees assume ownership of the change. Constantly asking questions and receiving feedback may help in piecing together, the perspective of the employees to the change. As leaders, we continually are fostering and driving a ‘Mindset Change’.

In the age of technology, there is nothing that doesn’t come with a tutorial on YouTube, and that is exactly where our aspiring chef goes for help. He watches tutorial after tutorial about making the best soup to melt the heart of his sick wife. He watches carefully as multiple chefs describe quantities – chopping & stirring. He watches so many episodes of cooking shows that his view of the kitchen changes. He is now able to identify spices that he’d never heard of before. He could tell knives apart and he finally knew to tell the difference between condiments.

Role modeling can kick start your intended change as we are all very observant. If we hang around a certain set of people for a while, we start emulating their characteristics. So, getting your leadership roles to emulate the targeted change shows those around that it is possible and even better than before. Before you know it, the change begins to spread. If a supervisor is not convinced of the change but is just riding along with it because his superiors want him to, every member of his team who looks up to him will adopt the same mindset. The time and effort put into helping the few “influencers” within the organization understand the need for the change will never be in vain.

He’s done the time watching the videos and is convinced he can do it; our first-time cook reached for the slicing knife and picks up his first onion. “It’s easy,” he says to himself; “I’ve seen Gordon slice through onions in a flash”. He sets the onion on the cutting board and presses the knife down on it hoping that it would cut thought like it was butter, but it didn’t. His slices didn’t come off even, they were misshaped and he was lucky to get out of the first onion with all ten fingers. But a few onions in, his slices of onions finally started looking like slices of onions, and not shreds of minced onion.

As much as role modeling spreads the change, it does not make it stick. People soon start to question if they can cope with this change. If the call for change is not followed by suitable training and skill-building opportunities, that change will never stick. Providing your employees with the needed training to bring them to a skill level that is needed for the new environment is imperative. If a specific new behavior is to be adopted, employees may need to learn and build new skills. As much as it is important to learn new skills and be flexible, it is also necessary to unlearn old behavior and remove the weeds of culture that prevent the change from taking place.

Hours later, with the kitchen now looking like a battlefield, a bowl of soup lay on the countertop. Our MasterChef stands back and admires his creation. He carefully carries the bowl to his wife, eager for validation. She sits up and places the bowl of soup on the pillow on her lap, scoops up a spoon full of soup, blows the steam away, and puts it in her mouth. He watches intently as her eyes close and her lips curl into a smile and she says “thank you”. He calmly exits her room and jumps for joy; it was all worth it.

If you don’t have formal reinforcements and rewards for employees to embrace the change, it will not stick. Intentionally remove barriers hindering the mindset change and constantly reward the intended behavior and soon, you will have the perfect recipe for change. This goes much deeper than simply providing recognition for those who adapt to the change. Having well thought out rewards that incentivize the thought process that leads to the change is more effective than simply rewarding the final behavior. A well thought out rewards system will reward employees who truly think along the lines of why the change was made and not what the change is.

All this being said, you don’t have to roll out the change in the order above, the four building blocks can be placed in order most suitable for your specific organization. And like shown above, in a world where things are constantly changing, you might even be able to use the McKinsey model to become a functioning cook.

At Job Booster, we drive a mindset change. Challenging our systems and adapting to change is key to our functioning. We believe organizational health is a key differentiator in transformational change, that’s driven by mindsets & behavior. Get in touch with us to partner in bringing your organization to being a catalyst of industrial and social change. 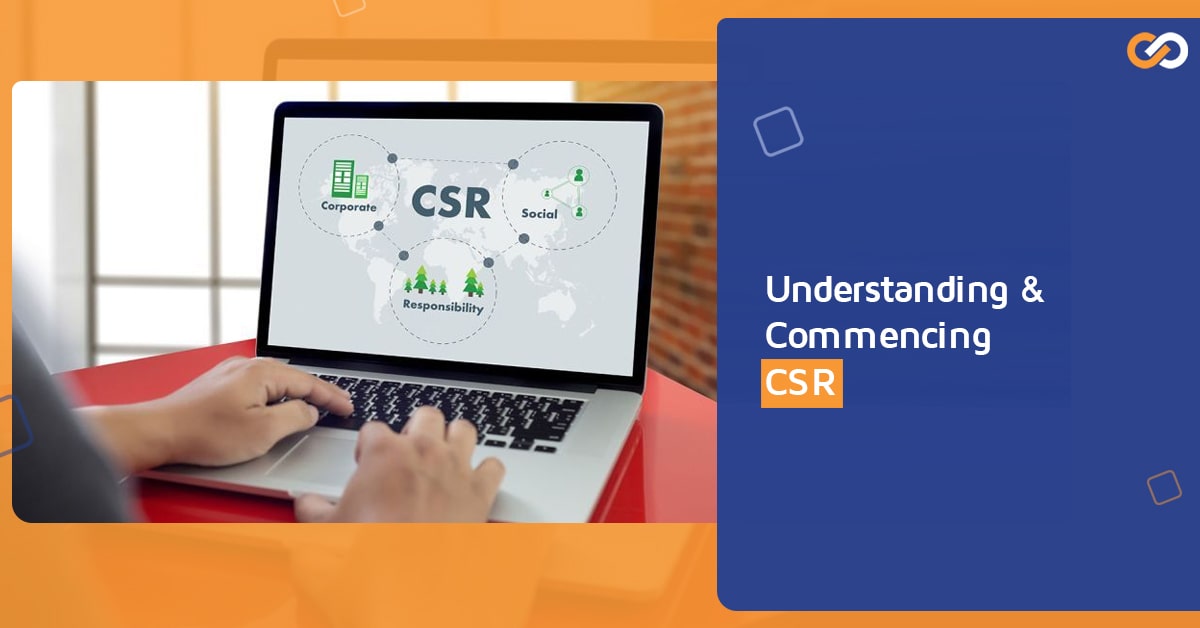 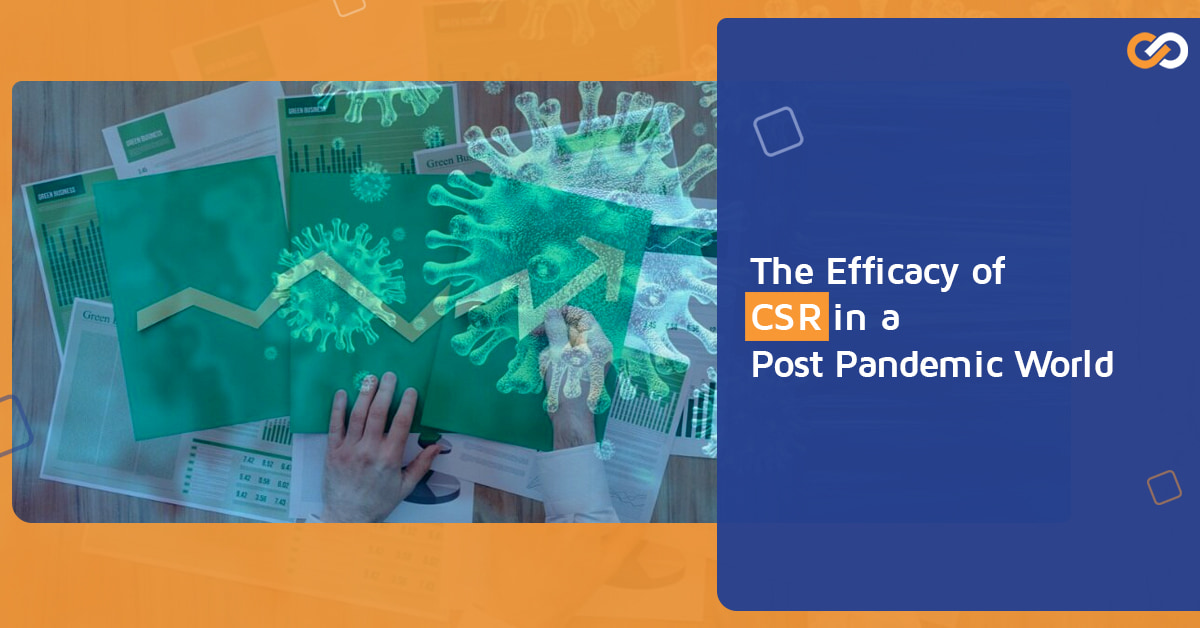 The Efficacy of CSR in a Post Pandemic World 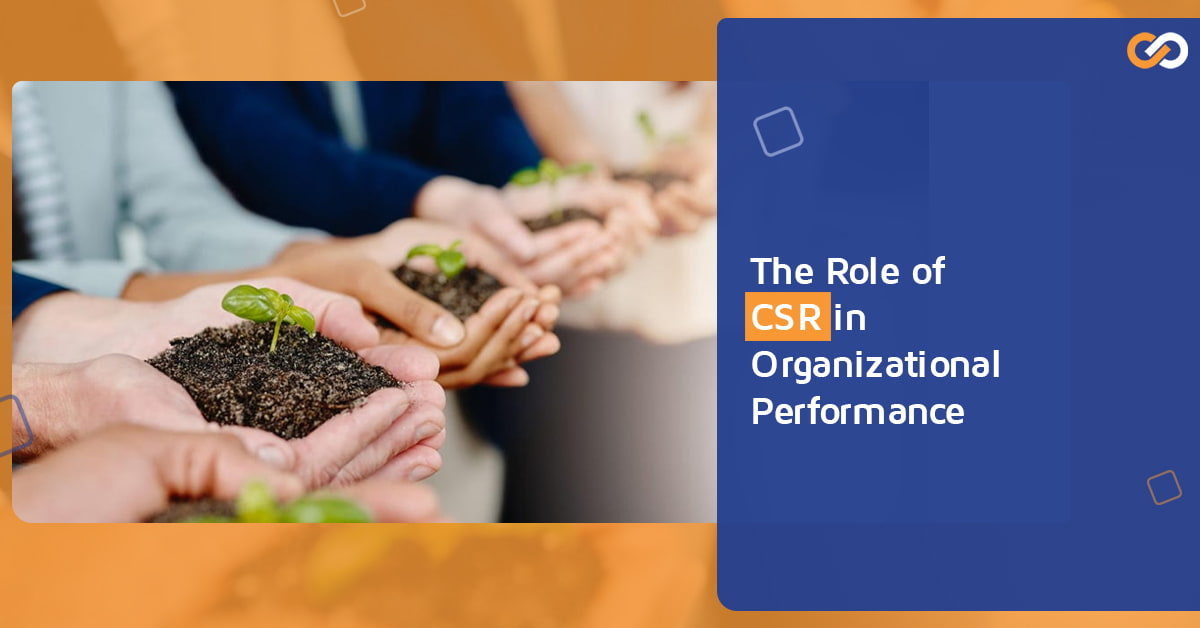 The Role of Corporate Social Responsibility in Organizational Performance 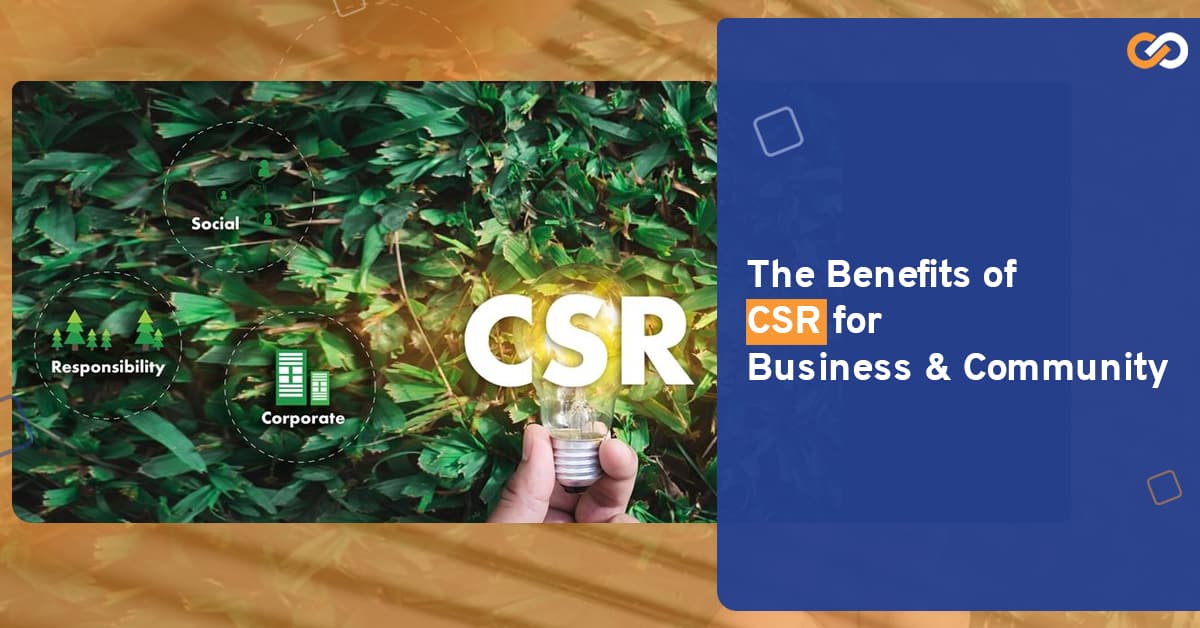 The Benefits of Corporate Social Responsibility for Business and Community 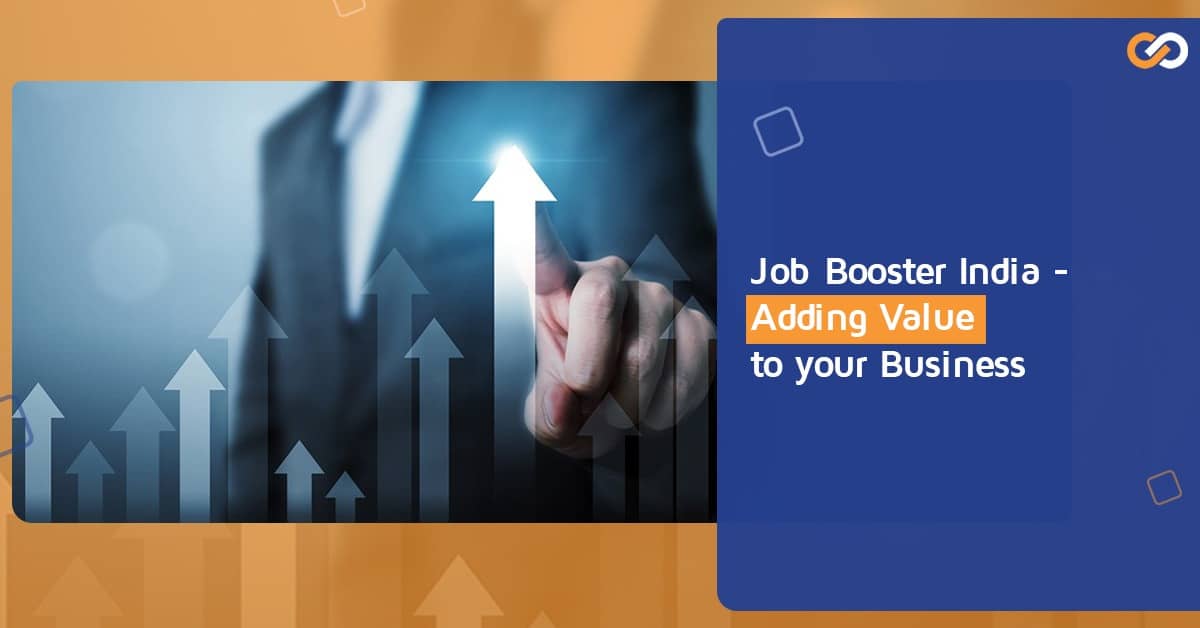 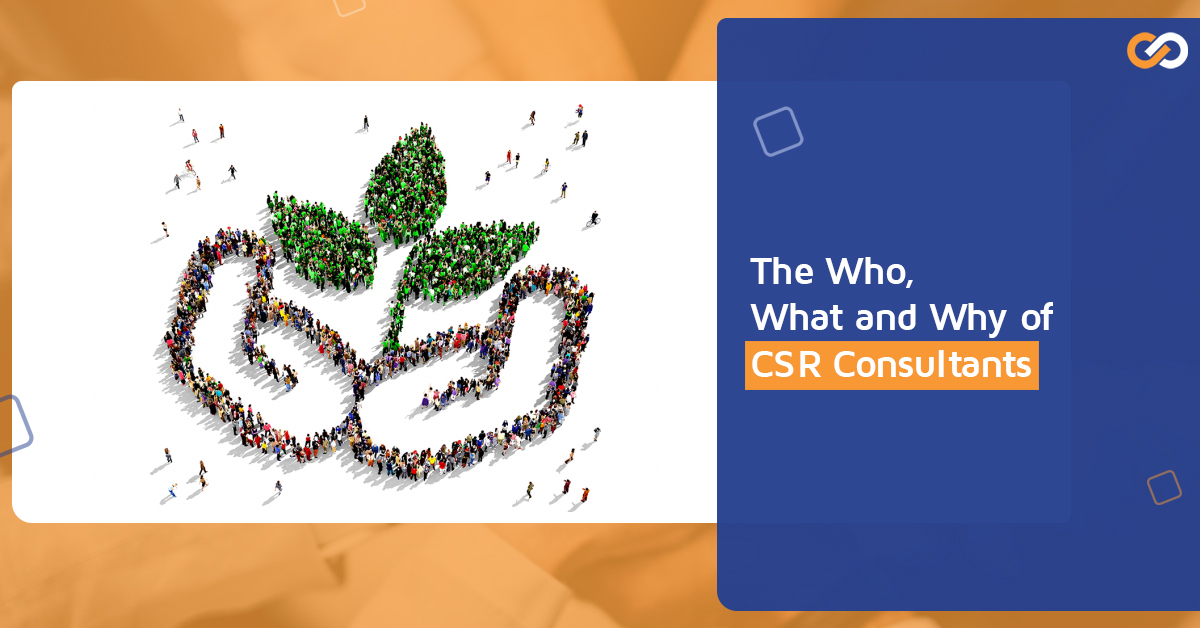 The Who, What and Why of CSR Consultants 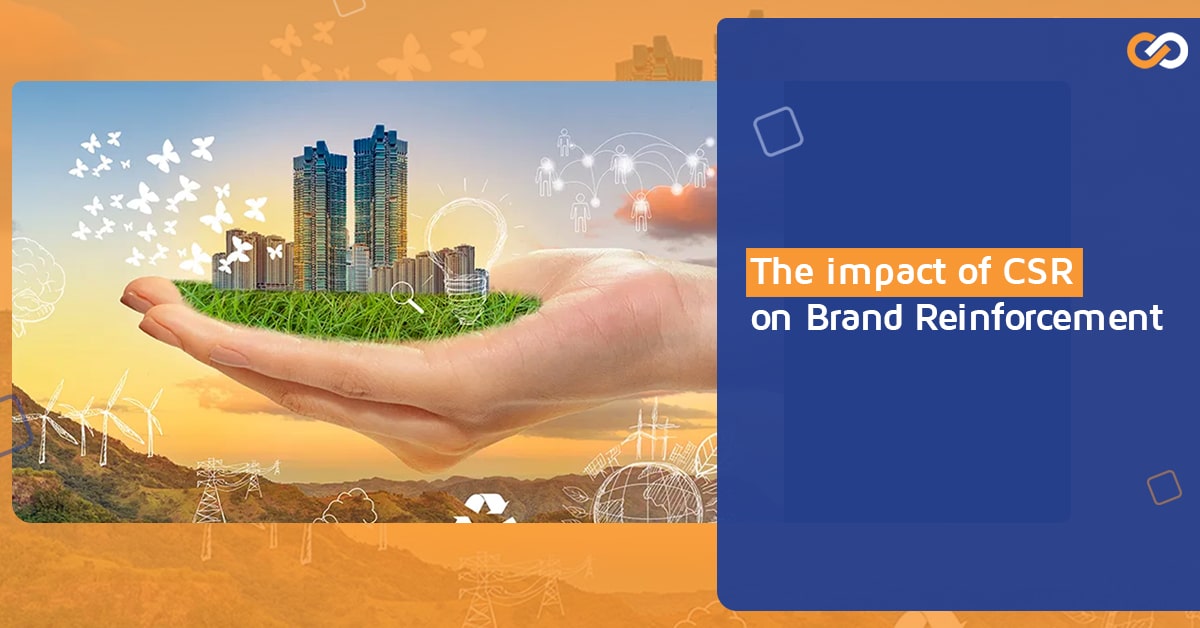 The Impact of CSR on Brand Reinforcement 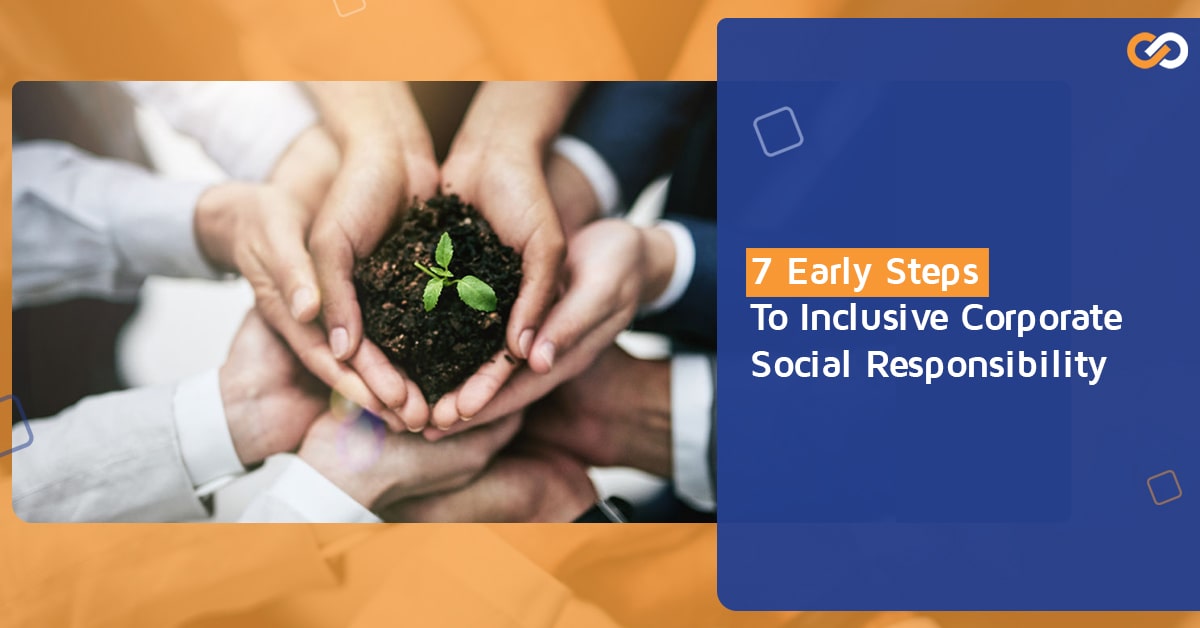