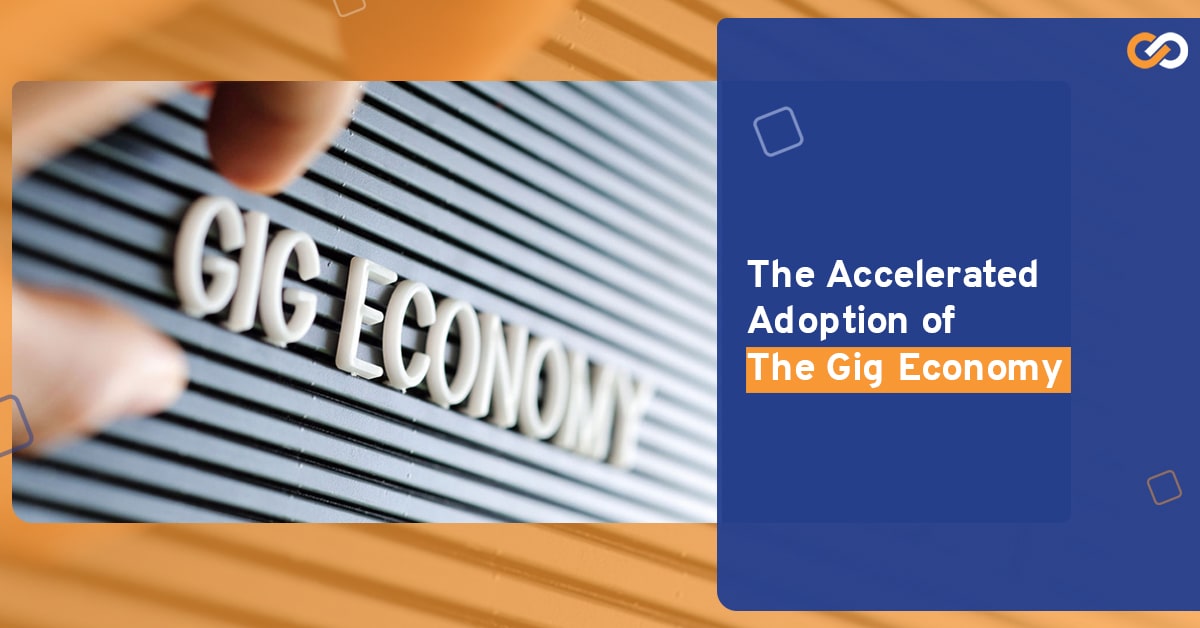 The Accelerated Adoption of The Gig Economy

The new normal driven by Covid-19 has got us to acclimatize to several unseen, unperceivable changes. One among similar changes is something called the Gig Economy. A gig economy can be defined as, temporary, flexible jobs, which are common to find, and companies tend to hire freelancers or independent workers, on a contractual basis, instead of full-time employees. It often involves connecting clients and customers through an online platform. A gig economy opposes the traditional economy where full-time workers focus on their career development. It's promoted as the future of work, and a fresh new approach to the conventional structure of the workplace as numerous companies have realized the advantages of remote working on stressed cash flows.

According to some HR experts, the word “Gig” was first used by jazz musicians around 1915, which basically meant Job. It is a means of working in short-term contracts or freelancing where workers are not directly employed by an establishment, rather move from a specific job project to another depending on their skills and availability of work.

The term “Gig Economy” is believed to be formed by an intelligencer Tina Brown in 2009 when she was the editor-in-chief of The Daily Beast.  More recently, the term “Gig Economy” gained popularity during the Great Recession in 2009, according to the Financial Times. As the unemployment was soaring and the economy was contracting. So fewer full-time jobs were only available. Unemployed individuals took up short-term, part-time “gigs” to make ends meet.

Gigs have two broad groups- physical and digital. The physical gig economy refers to blue-collar and grey-collar jobs done by unskilled, low-skilled, or semi-skilled workers, which has seen a rise in recent times. Well-known examples of these include Uber and Airbnb globally and Ola or Swiggy locally. These platforms have grown immensely since the wide availability of smartphones from 2010 onwards.

There is also the digital gig economy, which includes semi to high skilled workers. They work through mobile or digital platforms and range from coders and developers to freelance writers and consultants. Self-employed professionals can also be included. The catch of this mode had gone up vastly during the initial lockdown last summer of 2020.

During the lockdown, work from home became the only option and companies went on a retrenchment to control costs. Later when the unlock process started there was a need for the company to fill the vacancies or demand for human resources created during the lockdown. Many companies decided on volume hiring or mass hiring to fill the vacancies. But few companies effectively planned and hired gig workers as it became an attractive solution with low investments on costly recruitments, that which is incurred in volume hiring.

Many Human Resources forecasts now say, that due to the overall nature of the world economy, especially post covid-19, more and more people will be forced to move out of full-time jobs and eventually become part of the gig economy. A study by the business chamber – Assocham, 2020-21, predicts that India’s gig economy will grow at a rate of 17 percent to be worth Rs 33 lakh crore by 2023. An estimate by a prominent Bengaluru gig work provider says that approximately 56 percent of new jobs in India, including both blue-collar and white-collar jobs, are now being generated as gig work.

The second wave of the pandemic-associated round of lockdowns and restrictions has added uncertainty as gig workers lack a security net. “Given the present pandemic situation, however, there is no option but to crouch low for the next few weeks till the worst effects of the second wave pass, and jobs open up” feels Sharma, GigIndia.

Many companies realized the importance of gig work, rushed forward to help out their gig workers in whatever way they can. Urban Company, which just got a unicorn valuation, of over a billion dollars, offered its gig workers medical coverage. Explains Gaurav Bajetha, Director - workplace infrastructure and administration, Urban Company, “The second wave has posed the same challenge for gig workers as for everyone else: medical support. During this humanitarian crisis, we are standing by our partners and providing them with testing, vaccination, and any other medical support that may be needed.”

As companies have realized how crucial this workforce will be when the lockdown ends and orders start pouring in. “Much like (last time), gig workers will be the first choice to meet pent-up demand in diverse domains as more companies turn to the gig economy due to its cost competitiveness, flexibility, and faster turnaround times. Although things seem bleak now, I believe the recovery will be swift,” says Sharma of GigIndia.

The gig economy also poses certain challenges and downsides. Unlike a conventional job, the gig economy does not provide stability and security. And because of this flexibility, it may also affect work-life balance. Participants in this economy, much like entrepreneurs, face a high risk of pay, benefits, and financial constancy. And especially for unskilled labor, though it presents short-term gains, it is not a sustainable career choice.

Though a Gig economy may not have the security benefits of a conventional economy, the pandemic presents the perfect chaotic situation that requires a Gig economy to repair the damages. Therefore, Gig work which has existed for a long time as an alternate means of work has been brought into the limelight during the pandemic. Will the momentum last after the economy recovers from the pandemic, we may have to wait to find out. But the adoption of Gig work as a means of stabilizing business has certainly been accelerated during the pandemic.

At Job Booster, we believe that the youth have the potential to lead the charge in bringing stability back to the economy. Providing youth with dignified employment goes a long way in helping the economy recover from the pandemic and in turn bring back stability to jobs. We provide youth with opportunities to work and receive training in a variety of fields across India so that they may not only find the short-term success of gig work but settle in the long-term growth and stability of organized sustainable employment. 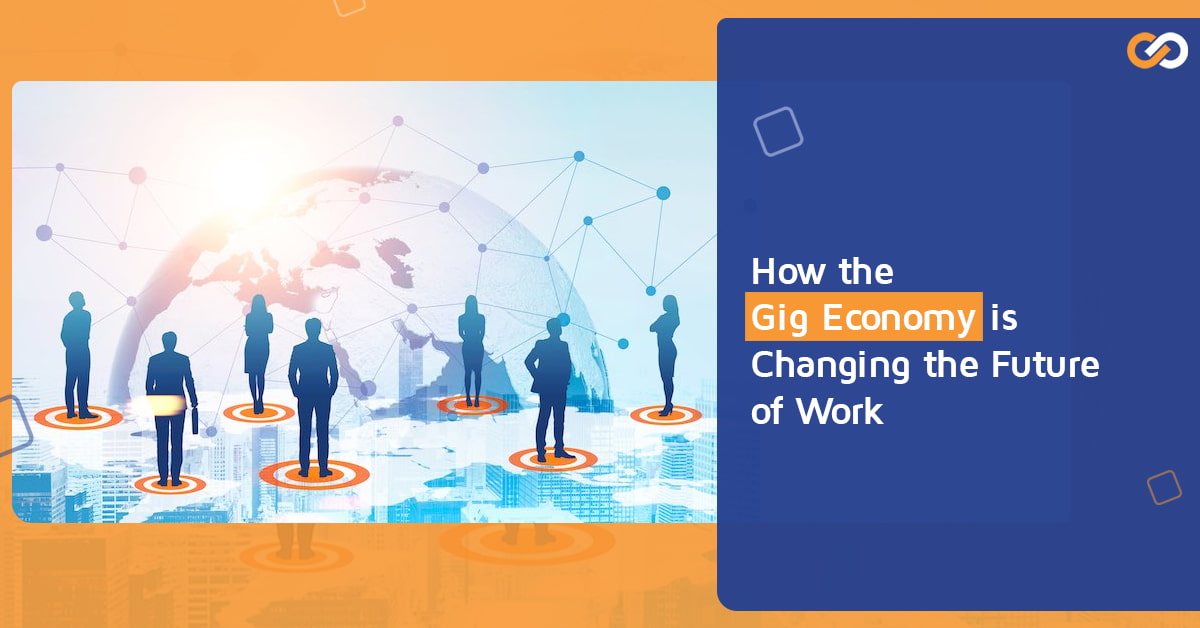 How the Gig Economy is Changing the Future of Work 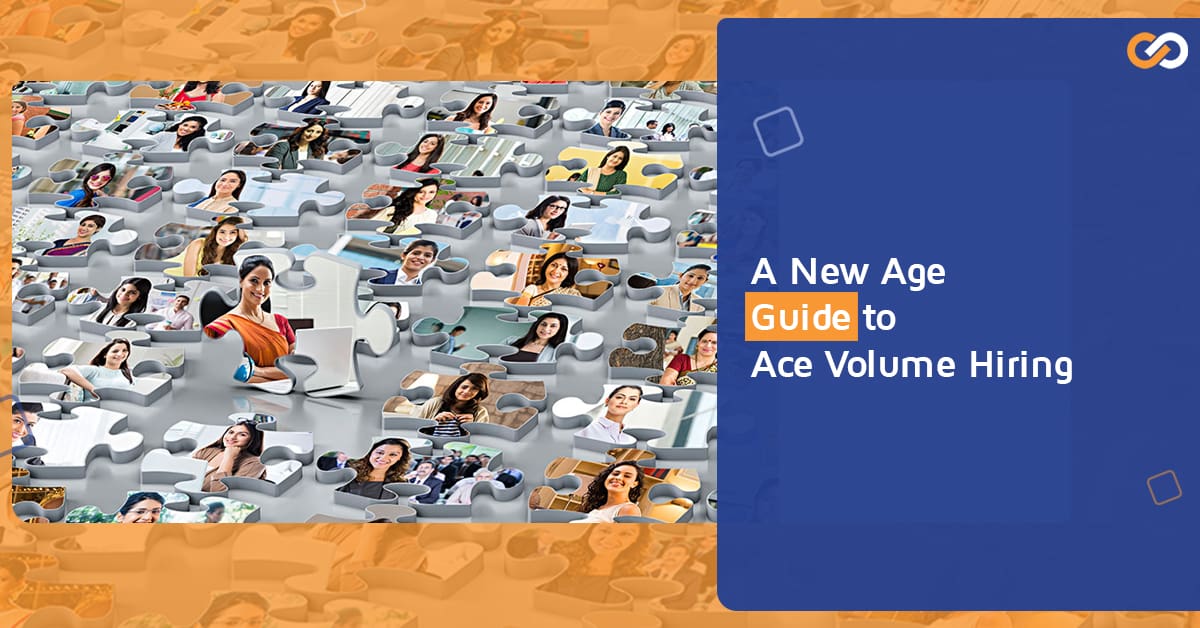 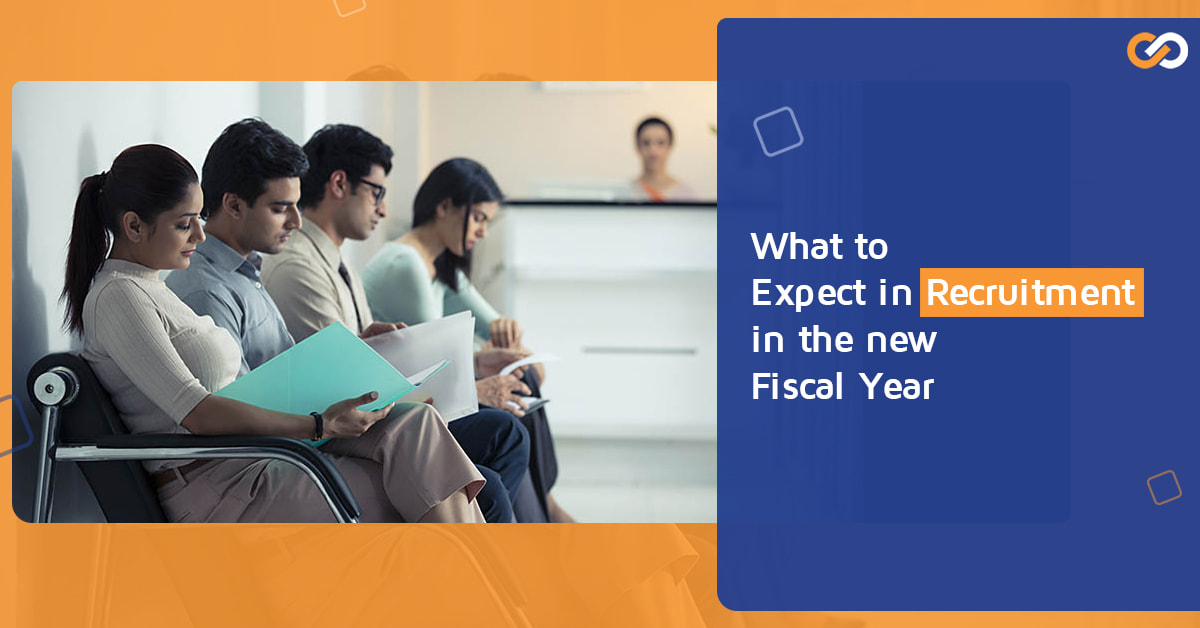 What To Expect in Recruitment in the new Fiscal Year 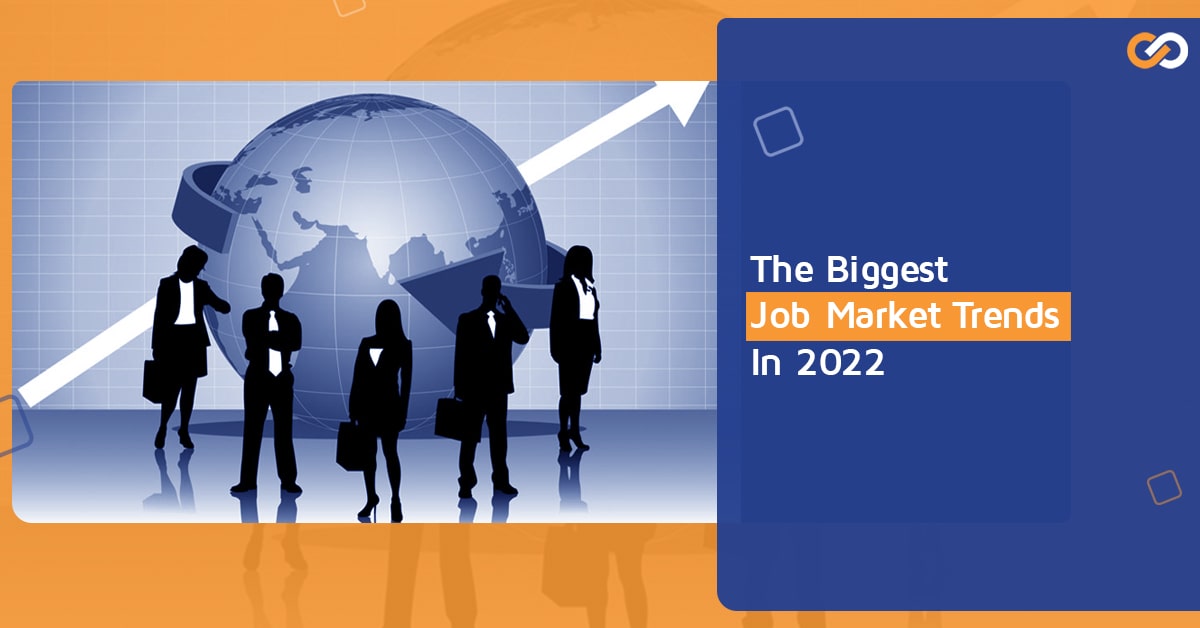 The Biggest Job Market Trends In 2022 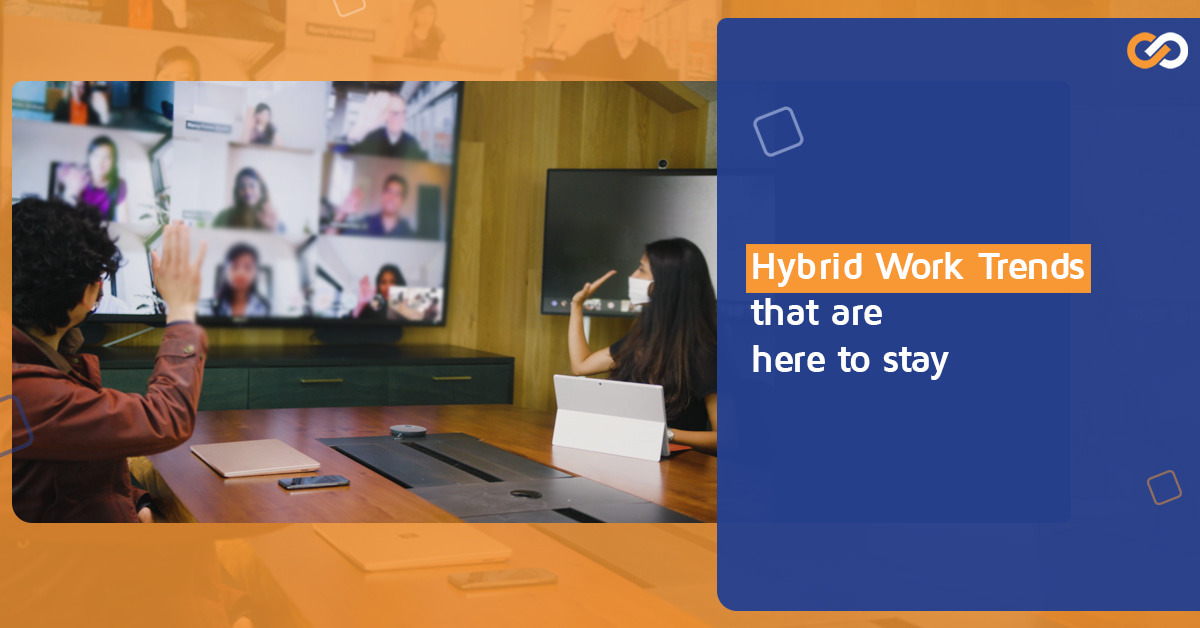 Hybrid Work Trends That Are Here To Stay 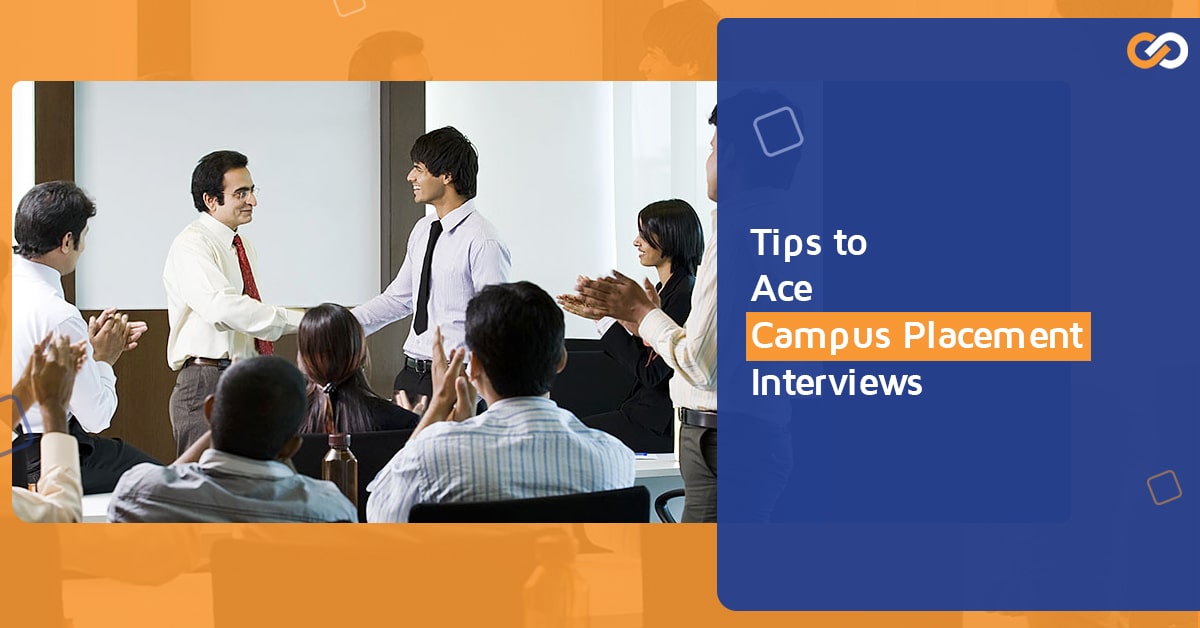 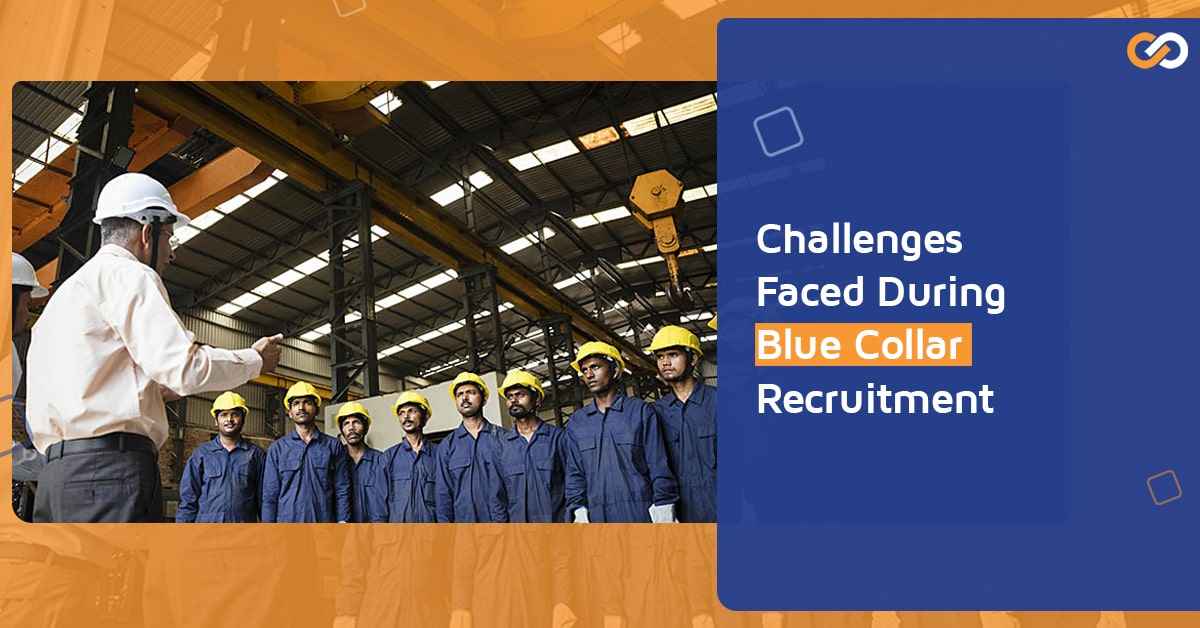 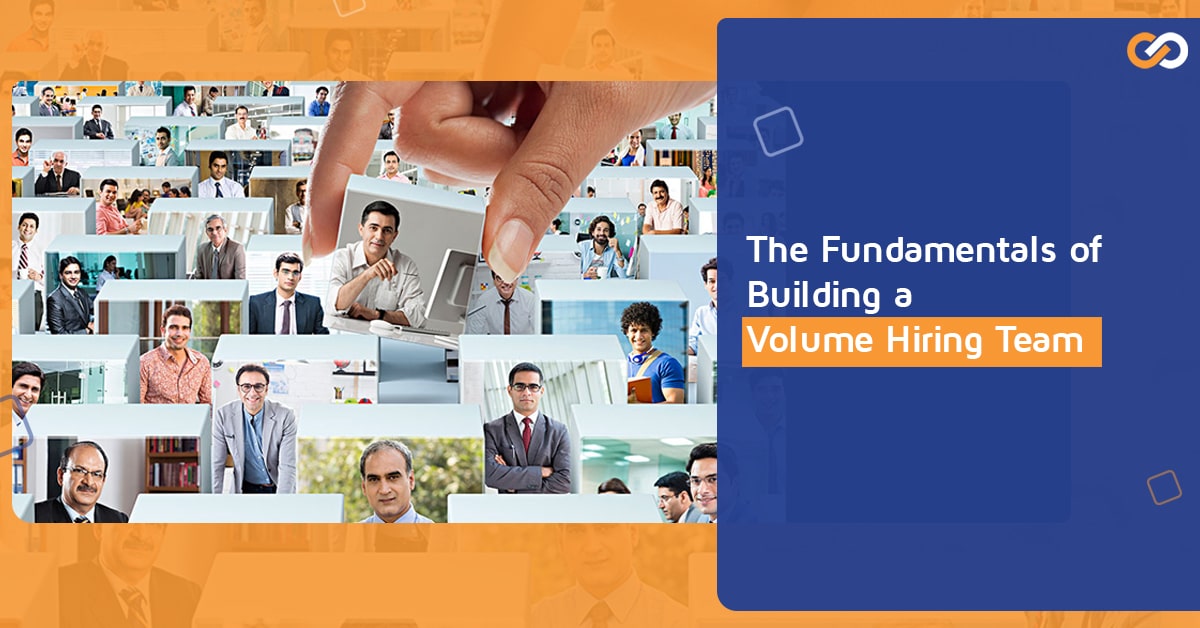 The Fundamentals of Building a Volume Hiring Team